At the junction of the Kalindi and Mahananda rivers, Maldah was once an important place as the port of the former Moslem capital – Pandua. An English factory was established here way back in 1656 but moved to English Bazzar in 1771.

In the days of yore, present day Maldah used to be a bustling port town and a renowned marketplace for trading in cotton textiles and silk. Initially, the Dutch and subsequently the the English and the French built up “Kuthies” here. The first British factory was established in Nemasarai in 1656 and later on in 1770 the British bought a sleepy village and established a “Kuthie” to facilitate silk trading, appropriately naming it “Englijabad” which was later christened to English Bazar. However, it was in the subsequent year (1771) that the British East India Company developed English Bazar into a fort and thus began the suzerainty of the British. 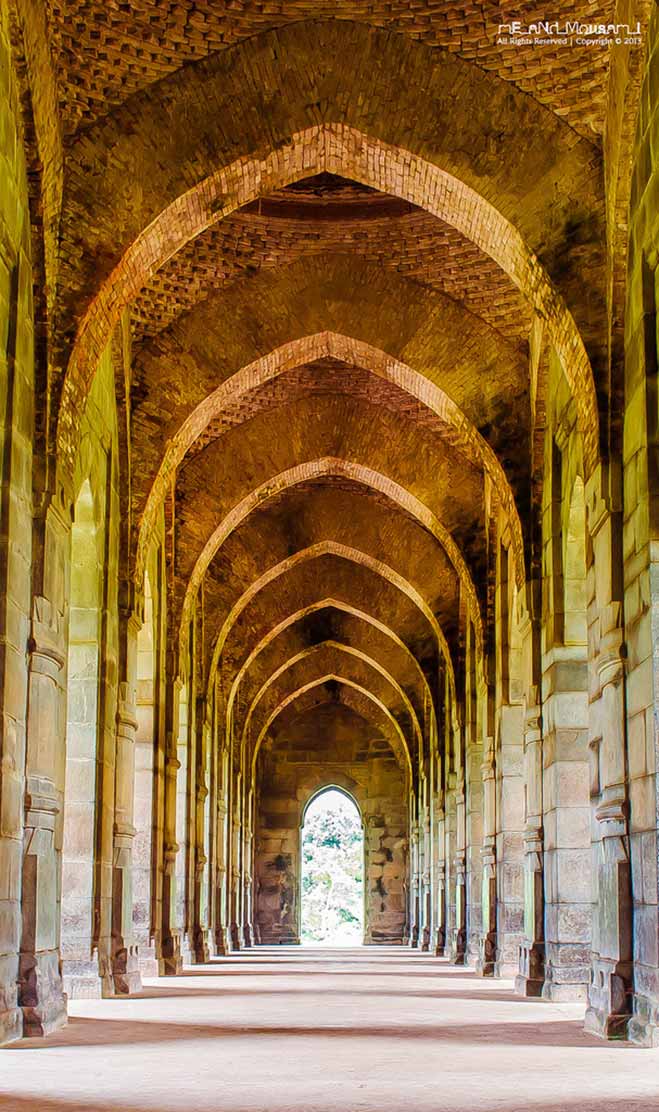 One great place to be acquainted about Maldah’s British past is by paying a visit to the Maldah museum which dates back to 1937 and is replete with archaeological relics of Maldah’s rich virile past.

Apart from Maldah’s colonial past, one of West Bengal’s largest repository of Budhistic relics can be found at Tulavita in Maldah where one can marvel at the 11 kgs. and 900 grams inscriptions on copper plate. There are also as many as 80 clay slabs with engravings dating back to the 9th century.

Maldah is strategically located in between Gour and Pandua. To the south of Maldah is Gour and to the north is Pandua. Needless to say, the best way to discover Gour and Pandua is by laying anchor at Maldah.

Legend has it that Gour used to be a prosperous trading centre in molasses (“Gur”) and hence its name Gour. Gour is replete with ruins of its past royalty. For those travelers that did visit in their youth, the now Boomers would get a different view this time. Ideally begin your discovery of Gour with a visit to Piyasbari, which is on the Maldah-Mahadipur bus route. Nawab Nusrat Shah used to send people to death in the most unusual fashion by way of feeding huge amounts of sweetmeats and not allowing them even a drop of water and then putting them inside  the Piyasbari from where the condemned once could see the shimmering water of the lake and die of thrist. 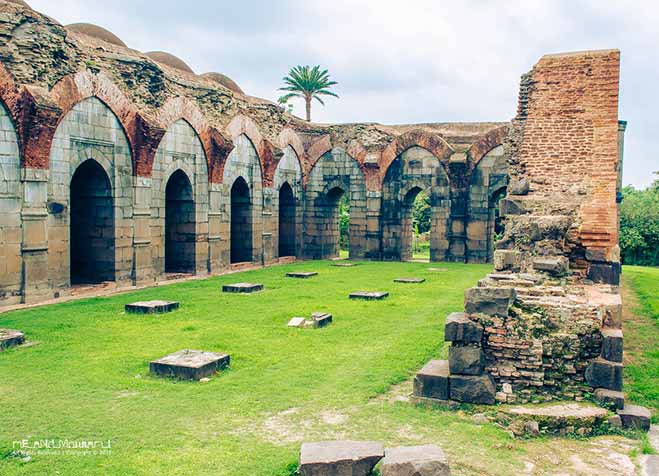 Another place worth visiting is the Ramkeli where in the year 1506, Sri Chaitainya Mahaprabhu is reported to have stayed enrote to Vrindaban and his footprints are well preserved on a stone slab.

Next on your sight seeing agenda is Baroduari, which happens to be the largest memorial in this part of the world. Construction of this 405 feet high mosque began at the time of Allaudin Hussein Shah and was completed by his son Nasiruddin Nusrat Shah. This one-of-its-kind mosque is conspicuous by its Indo-Arabic style of architecture. Originally there used to be 44 domes of which 11 still exist, reminiscent of its rich virile past.

There is the magnificent Dakhil Darwaza, which is conspicuous by its 70 feet high entrance made of the finest quality of burnt clay and red bricks, which from a distance looks stunning. The Cambrige History of India acknowledges this marvelous structure as one of the world’s most beautiful brick work.

Further ahead, at a distance of 1 Kms. is the five storied Feroze Minar (26 meters high x 19 meters circumference) built in the pattern of Qutub Minar. One can reach the top of the Minar by climbing as many as 84 spiral steps. This astonishing Minar has its walls enriched with terracotta tiles, which are enameled in blue and white. 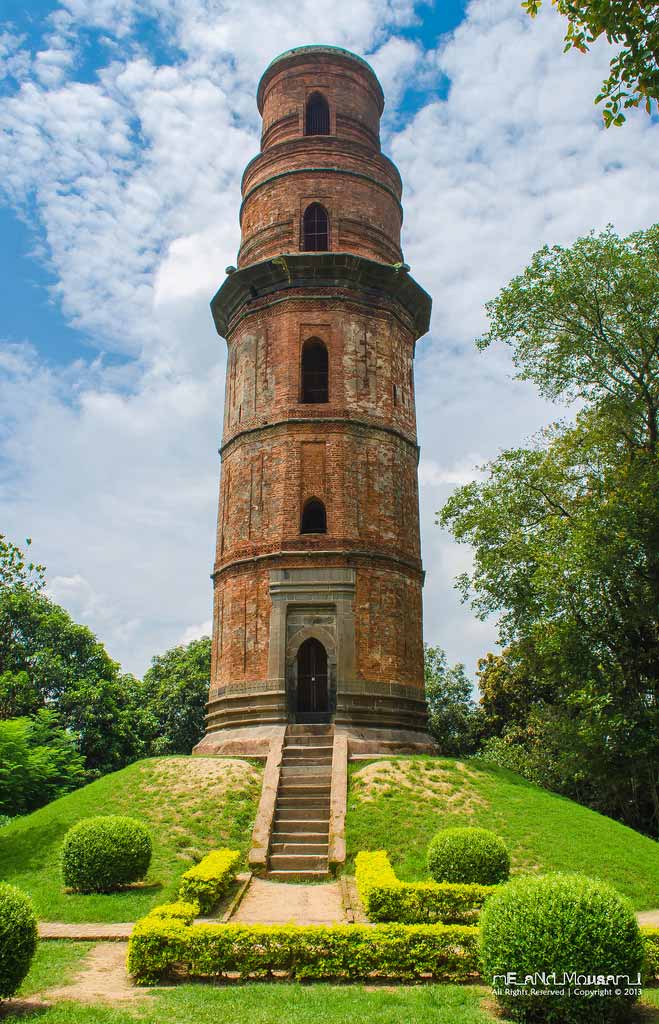 Other places of Moslem architectural grandeurs are the Kadam Rasul Masjid, Tomb of Nek Bibi, the Chika Masjid, Gumti Darwaza, The Harem Mahal, Chotta Sona Masjid Lotan Masjid and the Gunamanta Masjid, all located in close proximity to each other. 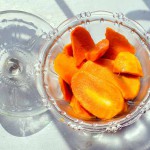 After your eventful trip to Gour, most visitors return to Maldah city for a break and light refreshments before embarking on their trip to Pandua. Take the National Highway -34 from Maldah and after crossing the Mahananda river, travel 16 Kms. to the north to reach Pandua. Taxis are available and it will take 2 hours for you to see all that Pandua has to offer. Tongas too are available on hire.

Take the winding left hand path and travel 3 Kms. upfront along the rustic roads. By far the best way to discover the sights of Pandua is by embarking on a walking tour. However, for those not too keen on walking, taxis and tongas are the only options.

Pandua in the days of yore used to be the capital of Bengal. The ruins of Moslem rulers still stand testimony to Pandua’s rich historical past.

There is the Bara Dargah which dates back to 1458 in the everlasting memory of the Pir Sahib. At the peak of the Dargah are three domes. Further ahead lie the Salami Darwaza built of bricks and stone in 1342 in honor of Tabreji. This is the entrance to Pandua and there are more than 150 tombs to the left of the Salami Darwaza. 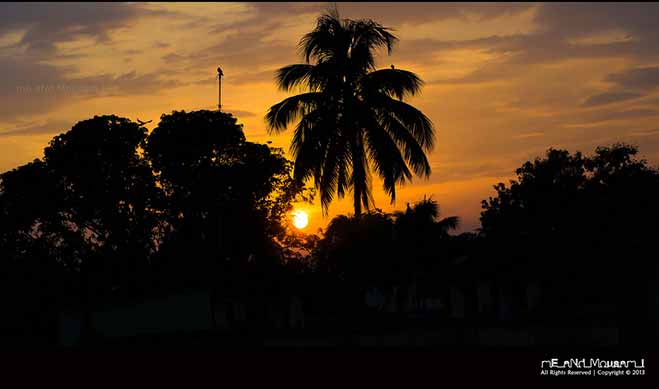 Further ahead, if one ventures to the N-West, one comes across the Eklakhi Masjid. Legend has it that the Hindu king Jadu converted to Islam and in order to establish his religious sincerity, he spent nearly a lakh of Rupees and built this Masjid. It is one of the best specimens of the Pathani architecture.

Next on your must visit agenda is the ten domed Qutub Shahi Masjid made of the finest quality of bricks on the premises adjoining the Eklakhi Masjid. It was built in the year 1584 in the memory of Moslem spiritual guide – Nur Qutub Ul Allam. This Masjid is conspicuous by its intricate carvings, which are distinctly Indian.

However the most talked about tourist landmark of Pandua is the Adina Masjid, the construction of which began in 1347 AD under the tutelage of Sikander Shah and was completed in 1360 by his son Ghiasuddin Azam Shah. This rectangular mosque has four hundred pillars and seventy domes. This awesome Masjid resembles the 8th century Jumma Masjid in Damascus. Here, 12000 devotees can offer prayers at a time. 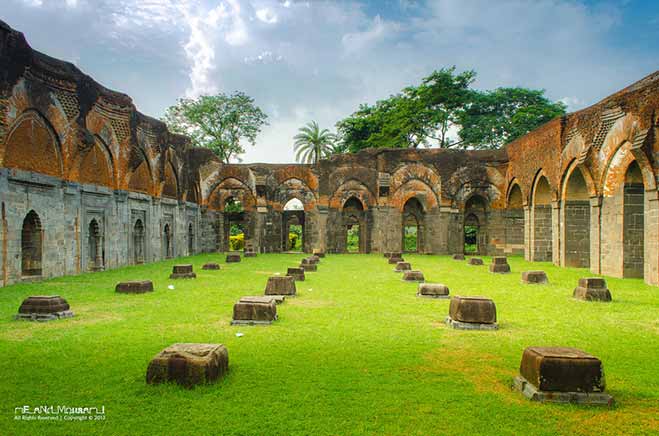 The rare combination of sculptures of Hindu, Jain and Buddhist temples is to be found in the Masjid’s interior decorations. On the highest platform of the dais are the images of Hindu gods and goddesses. Legend has it that the name Adina was chosen because of its similarity to the Muslim pilgrim centre  of Medina.

There are A/C, Rocket, Deluxe and Express buses of the North Bengal State Transport Corporation, SBSTC and CSTC that operates round the clock bus services linking Kolkata to Maldah and vice versa. The journey time from Kolkata to Maldah is approximately 8 hours. Buses leave from Kolkata’s Maidan, Sahid Minar and Ultadanga VIP Terminus.

Local taxis too may be hired from airport, Sahid Minar (Esplanade), Sealdah Railway Station as well as Howrah Railway Station. It is advisable to negotiate the rates prior to embarking on the journey to Maldah.