The twenty seven hour trip from Toronto to Sri Lanka’s capital, Colombo, didn’t stop me from admiring the glorious sunrise creating a magnificent panoramic scene on the Indian Ocean. 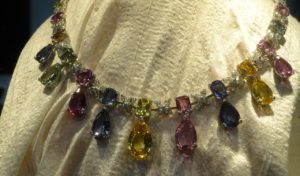 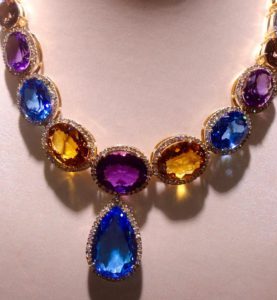 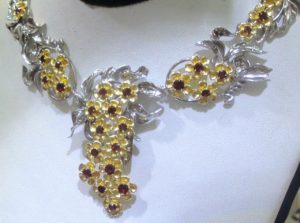 New, shiny, malls have taken over from the non-descript, older ones. 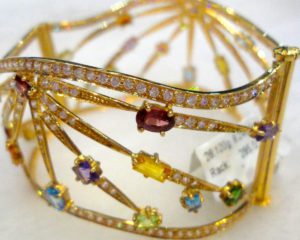 Another surprise was how fashion, from shoes to clothing and jewellery, were being bought by locals as the country finally gets back on its feet. Once considered one of the poorest in the world, Sri Lanka is on its way from a has-been to a fine, emerging country with a developing economy.

My reason for being in Colombo, was an invitation by the Government to see the International Gem, Mineral and Jewellery Show, sponsored by the Export Development Board of Gemologists Association of Sri Lanka.  Its moniker, Ratna-Dweepa (The Gem Island) is perfect. 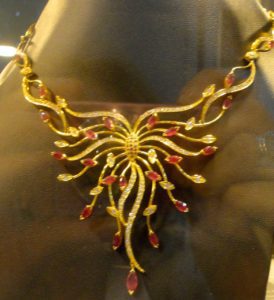 “Gemstones are often found in streams, rivers and on flood plains and considered the natural wealth of the country,” I was told by an official. Sri Lanka has the largest density of gemstones in relation to its area.

Topaz, citrine amethyst, quartz, beryl, aquamarine, ruby, blue moonstone, many colours of tourmaline and the world’s best sapphires, not only blue but also pink and yellow were on display. 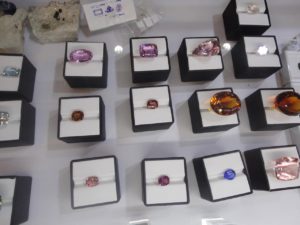 Business was booming.  Chinese and Russian buyers seemed to be the big spenders, their presence noticed everywhere in the 100 plus vendors’ showcases.  Large, genuine investment stones sold well to those from economically comfortable countries. The showcases were available to the public as well, with the gems being sold at retail prices but bargaining for a lesser price expected.

On show for a short while was The Sri Lanka Blue Star Sapphire, a 393- carat star sapphire, brought in under guard. Owned by the Royal Ontario Museum in Toronto, it was truly an amazing sight. 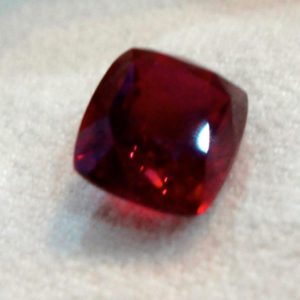 The issues were always the prices but I found many wonderful stone-encrusted items. Some were relatively well-priced compared to North American and European prices. However, unless you’ve done your homework, you may find that you didn’t do as well as you thought you did. It pays to have researched the prices at home.

Tourists seem to be a target. From what I heard discussed, it would be better to make less profit by lowering the price tags than no profit at all. And it’s the loose stones that always sell the best. 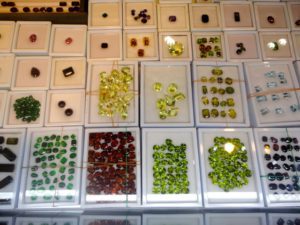 Since diamonds and gold have become too expensive for most manufacturers and dealers in Sri Lanka, they have opted for silver, often set with zircons or the famed blue moonstones instead of diamonds and precious gemstones.

“With goods being so pricey, we opted for coloured gemstones which look great in silver”, I was told by a dealer. The pieces of jewellery were exquisite as were the special, and often very large, loose stones.

I thought that too many stones were over treated (heated) hence creating an overly vibrantly- coloured, fake look. For my taste, the more natural the look, the better.

But the country sparkles like its rare sapphires and I’d happily return in a second.