Although this newsletter is from an article of a few years ago when the world was safe, it’s still a goodie and an adventure that continues to bring laughter and tears as its memory lingers on. 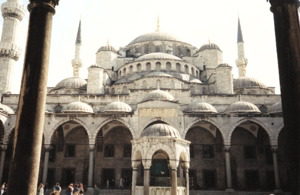 My day of sightseeing in Istanbul (Turkey) the city that straddles both Asia and Europe, included bargaining at the Grand Bazaar, buying the mandatory Turkish Delight (which I nibbled on during the day), being gob-smacked at the sight of huge gems at the Topkapi Museum which Kim Kardashian would love, the Archaeology Museum and the Blue Mosque, which Kim has probably never heard of, followed by the Galata Tower and the wildly rich decor at the Dolmabahce Palace.

Little wonder that I felt like a wet noodle by late afternoon. Tired? Absolutely! However, what were my chances of getting an appointment at the ‘Hammam” (Turkish Bath) at the last minute? It was worth a try and I actually got an appointment, “but immediately”. I rushed downstairs, not even stopping long enough to deposit my newly purchased souvenirs. 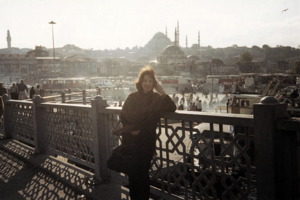 In the sparkling clean changing room with the mandatory hair dryers and lotion, I wrapped my modest self in the large knot-fringed sheet which had been handed me. I’m no Hammam sheet-designer but I did get it tightly tied.

Attendants could manage a few English words and one pointed to the “halvet” (sauna) which was to soften the skin before the massage.

I turned Maple Leaf red since the wooden benches in this heated cubicle had a few men, in slightly draped sheets, on them. Think Zen, I told myself as I clung to my white cloth. 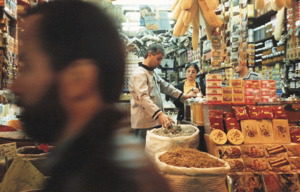 Finally out in a cool space, I was bemused by my self-imposed predicament. What next, I wondered. Within a nanosecond, I found out.

Ushered into the “sicaklik”, the marble room where you are expected to perspire, I was taken aback since three of the four niches were occupied by men. I had been under the impression that in this traditional and seriously Muslim country, men and women had separate days and hours for these procedures . This hotel obviously thought it was okay for foreigners to have these mixed sex heat-ups, but it wasn’t ‘kosher’ for locals.

Due to my puritanical upbringing I headed to the farthest corner, trying to hide behind the built-in fountain in each niche. 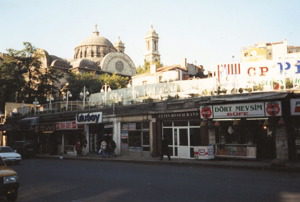 As if that wasn’t enough of a shock for my insane modesty, in walked a male “Hammam masseur”. He also had a sheet wrapped around his waist, leaving his chest bare but I did observe that it was hairy, I wasn’t completely blitzed-out since I wasn’t aware that he had taken a pail of water and then repeatedly filled and poured its contents over my head. My once opaque sheet was now diaphanous. And to add to my misery, my mascara started to drip down onto my cheeks.

His “toga” was now, almost see through and in my state of shock, I hadn’t observed he had now donned a stiff, hand-woven, pure wool massage mitt to attack my back. Dead skin didn’t have a chance. Then my limbs were attacked. Wasn’t I supposed to be having fun, ridding myself of stress? But in a flash, he quickly poured yet another liquid into a small basin, soaking, what looked like a cheesecloth bag. As though I didn’t have enough to complain about, he soaked this pouch, then blew into it and suddenly there was a cloud of bubbles. After this intriguing breathing exercise, he dumped the pouch over me, bubbles and all. What had I done to deserve this? 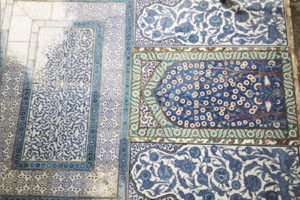 This drill continued for several minutes and finally, the squishing deflated bag turned into wash cloth size. My already red epidermis was well exfoliated. My pink, baby-like skin proved all had not been in vain. However, my joy was not to last. Suddenly a small jar was suspended over my head and dumped on my scalp. It was assaulted, even though I had minimal shampoo build-up. I didn’t have a chance in hell as his fingers dug into my cranium.

Little else could happen to my now non-functioning, no, non-existent ego. Enough, I was about to shout. A dry towel was handed to me to replace the now very see-through and soaked sheet. But as I looked into the locker room mirror, I saw a shining me. And thankfully, I had been spared the ‘gobektasi,’- a hot stone slab in the middle of the room where most rubdowns take place.

During this humbling experience, I hadn’t realized what a great dinner table tale this would turn out to be. See, travelling does broaden one’s education and conversation!

The cost for being distressed or is that de-stressed, is priceless. For new prices, check your hotel’s Hammam menu. 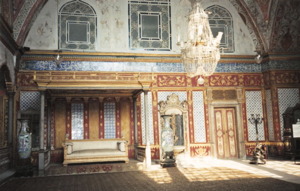 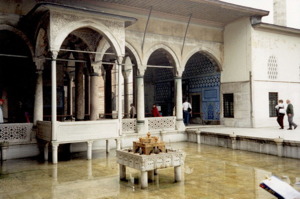 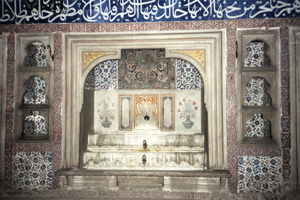 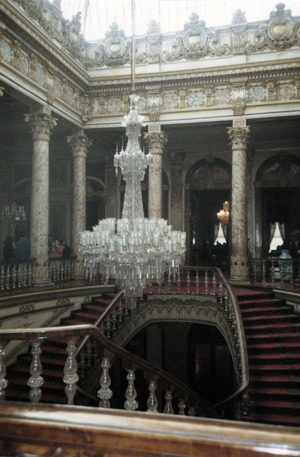 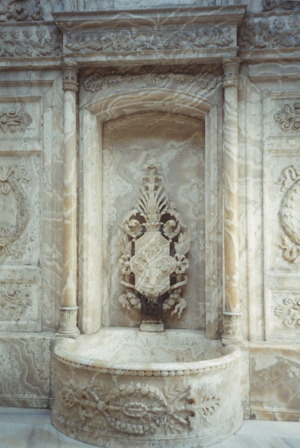 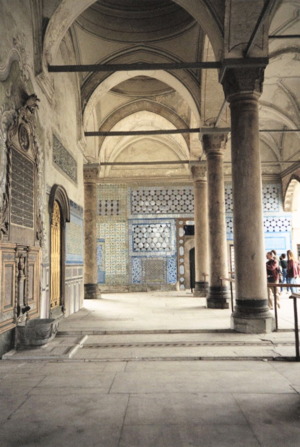 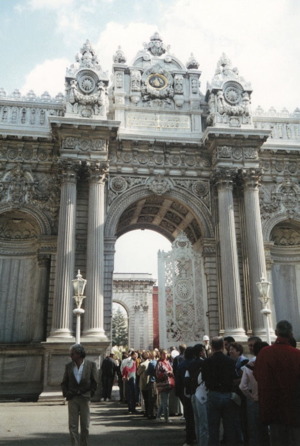 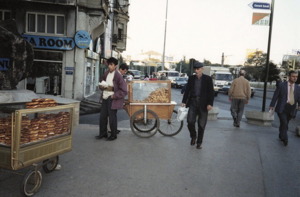 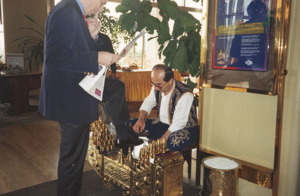 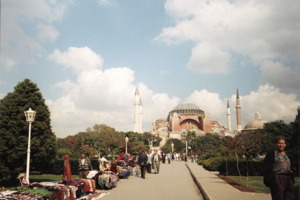 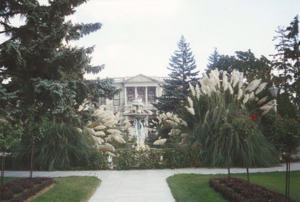 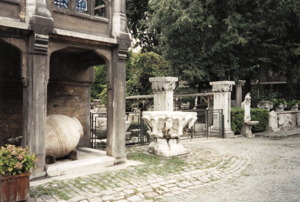 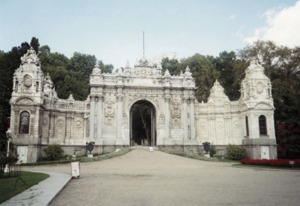