Zhengzhou, Henan,  attracts masses of tourists. The conference theme,”Sharing the Bond of Interaction between Cities”, for the International Mayor’s Forum on Tourism. 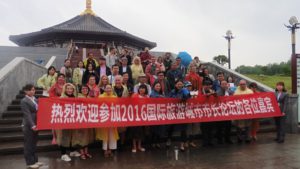 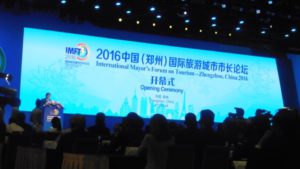 Napoleon Bonaparte was well ahead in his thinking when he stated, “Let China sleep, for when the dragon awakens, she will shake the world.”

Tourism isn’t just for seeing and visiting new parts of the globe and being able to say ,” I was there”.   First time travellers to China usually opt for the two major cities – Shanghai and Beijing and many throw in the terra cotta soldiers in Xi-an and The Great Wall.  They  are the index of what first time travellers want to see.. 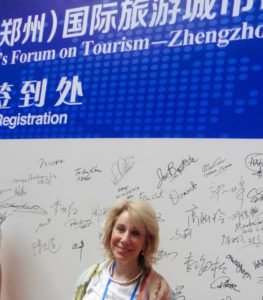 WHAT AM I DOING IN A PLACE CALLED ZHENGZHOU?

I admit, I never thought of or heard about Zhengzhou but I couldn’t say no to the enticing invite to attend the International Mayor’s Forum on Tourism-2016.   Major issues were talked about at the bi-annual meeting in a city where the population is almost 10 million and Henan Province is over 80 million. Zhengzhou, now the capital of the Henan- one of the 8 great ancient capitals of China.

For mayors from cities in 36 countries, this was all about tourism – a great money maker for dozens of industries.

THE COMBINATION OF ISSUES

Surrounded by mountains, huge green spaces in and out of the cleanest city, Zhengzhou, it sits on the bank  the Yellow River and had the first  national railway hub. The city’s location is dead centre in Henan province. 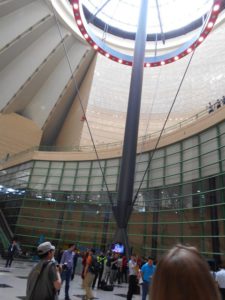 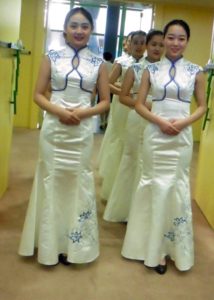 In modern times,1909, Zhengzhou, became a most important centre with the event of a railway system- north to south, east to west -certainly one of the assets which created great industrial growth and wealth.

Over 500 million visitors came to China, last year. Jobs were created, An obvious incentive to build more hotels which increases employment. Over 4.1% growth in visitors last year, gave me and, I’m assuming the rest of the crowd, an idea of how important and  valuable monetarily an industry tourism is.

I did’t expect Zhengzhou to be a modern city. Contemporary architecture of the new hotels and condos are a tableau for those interested in architecture. 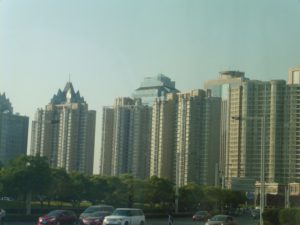 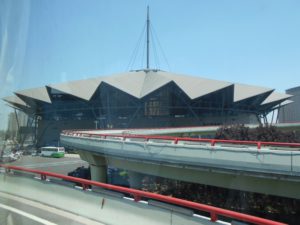 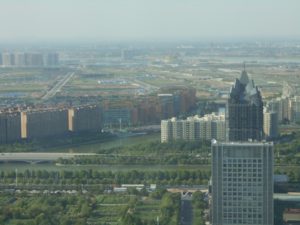 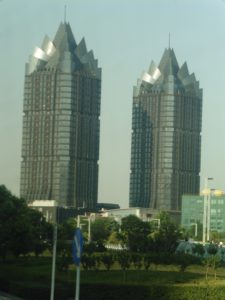 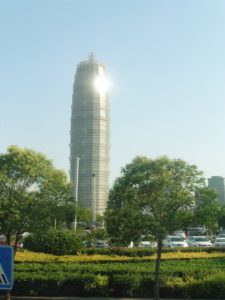 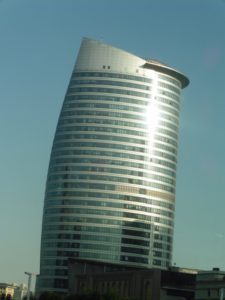 Both old and new edifices, often juxtaposed, are an intriguing sight. And an aside, they are known for their huge, colourful, world famous peonies! 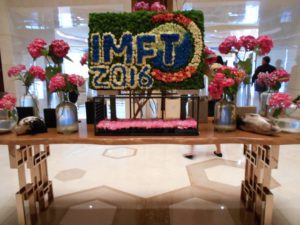 With every excavation of a new building, discoveries of relics are a constant treasure trove of archeological items. Many can be seen in the museums and other venues.

No question the top air polluted cities in China are Shanghai and Beijing. Those living in Zhengzhou are not immune from this debilitating air hazard.  From my sleek Sheraton Hotel room, which even had an exercise bike, I thought it was a thick fog?  It was certified smog.  Cyclists, all wear face/nose/mouth masks. Somewhat amusing ,there isn’t much consideration for head traumas. I didn’t see one helmet. Not mandatory accessory yet? 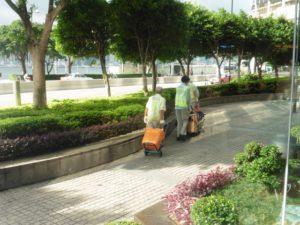 BUSINESS IS BUSINESS AFTER ALL, THIS IS CHINA

It was pointed out in several of the speeches (translation ear phones were available) how important tourism has been. Ninety eight mayors from 36 countries and 35 Chinese mayors from 18 provinces attended, Since last year, tourism has increased 4.1%  Some  mayors were from cities in  Russian, Argentina, UAE, Italy, Malaysia, Poland, Spain, Philippines, France, Malta, Thailand Greece, Iceland, US, and Canada, to name just a few.

LOTS OF PEOPLE, NOT ONE GLITCH

CANADA’S INPUT AT THE CONFERENCE.

Canada’s capital, Ottawa, represented  by Deputy Mayor, Mark Taylor, talked about how robust his city has become, much due to the world’s largest skating ring during winter…the Rideau Canada and also festivals. 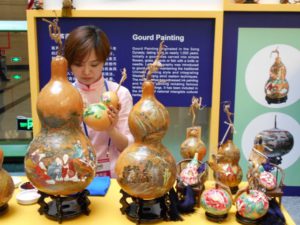 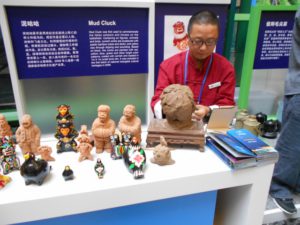 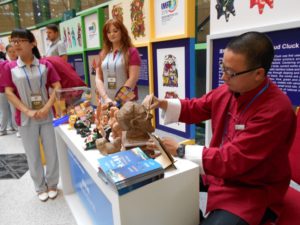 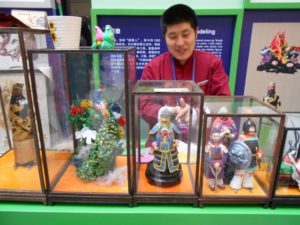 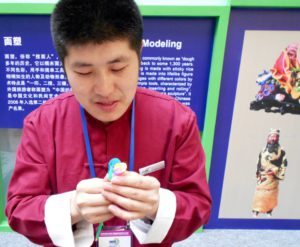 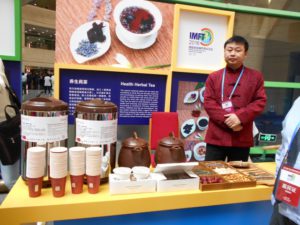 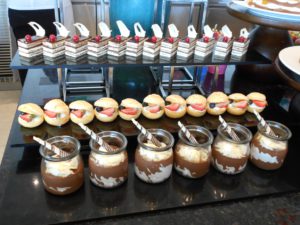 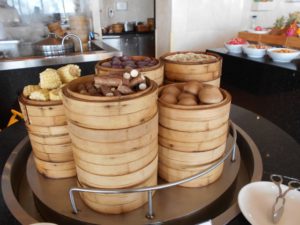 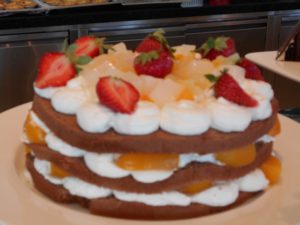 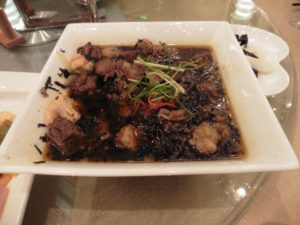 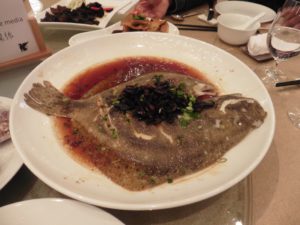 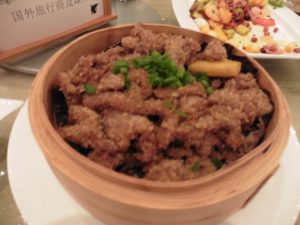 I’LL BE BACK, BUT WANT MORE TIME

Since this is a win-win situation, many mayors went away very encouraged. I want back to this splendid area for International Mayor’s Forum on Tourism -Zhengzhou, China in 2018.