Somewhere in my unconscious I must have thought I was invincible. Having travel insurance as a travel writer is a no–brainer but nothing untoward has ever happened to me. Who travels thinking that there might be consequential and unpredictable incidents? Right? 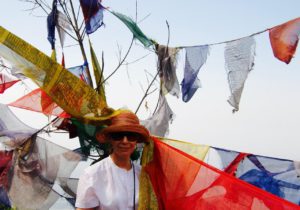 Ah, but when it does happen, you know to immediately get in touch with your insurance company which of course, you have with your other travel documents. Right? You call the suggested world-wide number for the jet plane to return home and, after discussing your problem, you may be told, as I was, that you aren’t covered for it for various reasons. It’s not part of the policy. There is, apparently, a finer than fine, really fine line that tells you that unless you are in the hospital for a day at your travel destination and also be hospitalized for one day after arriving home, you are not covered; and this from one of the best known insurance companies. I couldn’t qualify because I was on an island where there wasn’t even an X-ray machine, certainly not a hospital. After two days of pain, self pity and misery, I was flown from the island’s strip to a hospital on a larger island. However, I was an outpatient. Who is hospitalized for a fracture?

For at least six years, I have paid for a policy that would jet me home at my beck and call. But when I did slip on the fine sandy surface of a pavement and crashed my ankle, (requiring 4-hours of surgery), I discovered, too late, that pavements with sandy surfaces on them have to be swept often on windy days. They are like an ice rink and I was never an Olympic figure skater. 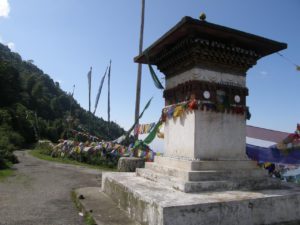 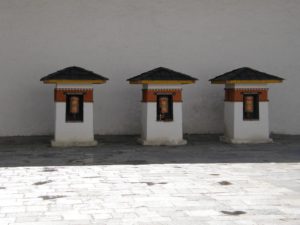 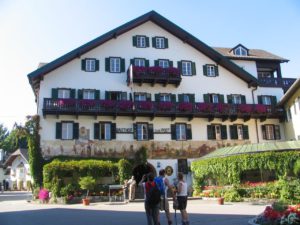 I knew I had broken something but at this lofty island resort, and, as mentioned above, one with no X-ray machine, the nurse said it was a sprain. I insisted on seeing the property’s doctor since I had definitely heard a crack. The doctor sent word that he was too tired to come since he had worked in the morning. Here it was 12.30pm and he was going to lunch so he wasn’t going to see me nor did he make any attempt, after his rest period, to examine or visit me, ditto for the resort’s manager who had just returned from a week’s vacation and was exhausted. 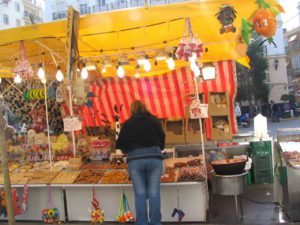 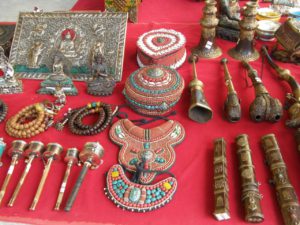 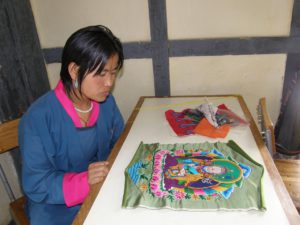 After two days of suffering and since there were no daily direct flights from this destination back to Toronto, with the ankle swollen and in awful pain, I was blissfully air-lifted to the capital’s private hospital where there was an X-ray machine. It showed what I had correctly diagnosed: that I had broken my ankle, badly. The nightmare continued since I could not stay at the hospital because I wasn’t an in-patient. Without knowing one person, or having any relatives in this lovely city, I was told that I had to check into a hotel in this very costly, lovely, warm, well- known, tourist-beckoning part of the world. 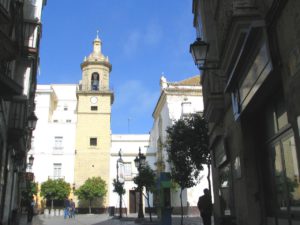 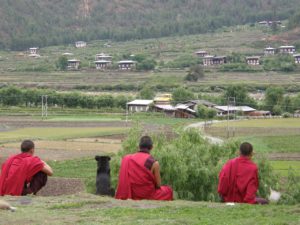 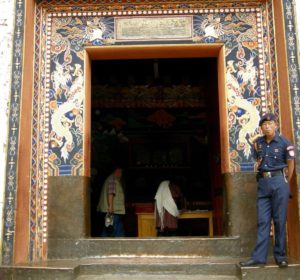 I was forced to leave the door to my room unlocked since I was not allowed to put any weight on my foot as now I was in a cast, an old-fashioned and very heavy plaster type. I also couldn’t get the hang of using the wobbly walker I was issued.

There was a terrific restaurant on the premises but no room service; honest. If I wanted anything to eat, someone had to have a key to my room, which of course the hotel didn’t approve. With the assistance of the amazing, kind, housekeeping manager, the door was left unlocked at all times and she made sure that my meals were delivered. I was eventually flown home and have almost fully recovered thanks to my brilliant and well known orthopedic surgeon. 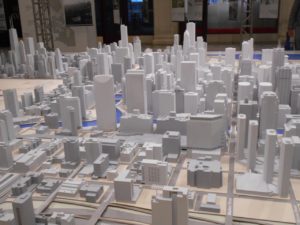 But Let all travelers BEWARE:

The world is changing. An even worse insurance policy situation than the one I endured is much more frightening. During a terrorist attack in the USA, so close to home, where several had been fatally shot and many others seriously injured and hospitalized, the survivors were told that they were not covered since they didn’t have bullets or terror attacks listed in their policies. The US hospitals charge non-citizens with no US insurance enormous sums. I was told that one patient with serious injuries who was an in-patient for several weeks was billed well over US$4 million.

If you have or want a jet plane plan which tends to be pricey, make sure they have an obligation to fly you home without any restrictions.

Bottom line….read your policy carefully, check it with your sales person, make sure to see that these new inclusions are not in the fine print but that everything you might need is included; including terrorist attacks. This is now a very strange new world.

Yes, the best laid plans in Paradise can be a real pain and, unfortunately, there are no policies for that.