Shanghai, a remarkable city that is one of the most powerful and populated in the world. If you only have 24 hours…see below. 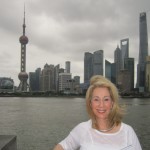 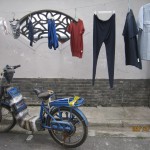 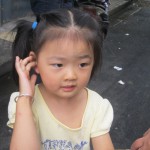 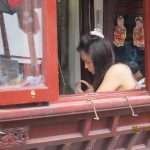 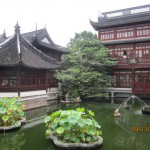 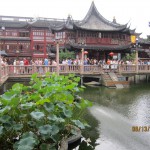 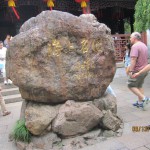 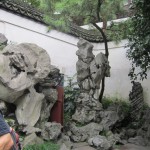 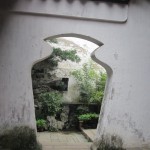 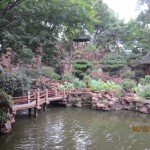 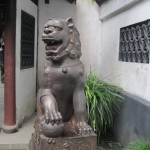 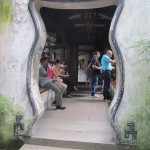 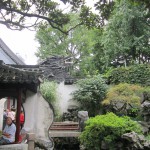 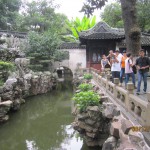 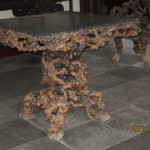 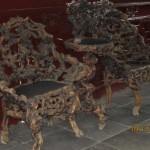 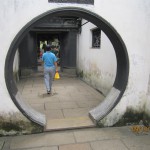 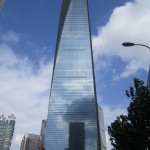 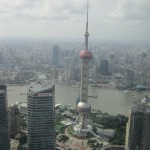 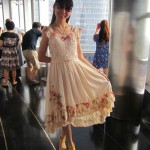 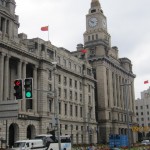 Like shoes, one size doesn’t fit all.  There are, sizes, styles, colors, just ask any woman. Most men don’t have the same problems or obsession . Decisions go from stilettos, ballerinas, runners to loafers, high  boots ankle boots.

So what’s the relationship with traveling? With destinations, the choices are often as confusing. Some like it hot, others cold, some want a secluded island or opt for a throbbing city.  And then think about realistic needs…acceptable hotel rates to fit into your budget, airfare and so many other factors that also make arrangements as difficult as choosing that perfect shoe.

For some, adventure and trekking are activities  that top their list while for others it’s as simple  as watching the the magic of a brilliant, glowing, multi colored golden sunset .

But one destination you shouldn’t dismiss is a visit to Shanghai since there’s something, actually everything, to please in this huge city.

We arrived at Shanghai Pudong International Airport via the non stop flight  from Toronto on China Eastern Airlines and it was unanimous among our group of 8, that we spend a day in this most world class  city with its conspicuous wealth and constantly changing skyline.

From my last visit, it was easy to see that time did not stand still.  There is still a working class, and now a visible emerging middle class and an indescribable, wealthy segment  which seems so ironic thinking about original Communist ethos.

The crane, the national bird, were no where to be seen.But the cranes, I did see filled the horizon working on massive new buildings..

And if you’re a ‘foodie’then you’ll have achingly wonderful surprises as each province has its own signature food and often the always recognizable small dumplings (dim sum, to we Westerners) that are still hand made.  Shanghai pleases every palate since they feel competitive with the world’s top chefs.

Wine has become the drink of choice and over 2 billion (yes, with a ‘b”) bottles, especially French varieties, are bought by the Chinese wine lovers, each year.

Shanghai, in one word is the overused but so true …awesome.

Start with Shanghai’s old town where the great Yu Garden is located and was once a traditional upper class, private estate of the affluent Pan family in the Ming Dynasty.  Now, an eyesore here among many others, are two Starbucks, almost next to each other and not a seat to be found since coffee shops have taken over tea houses.  Hearing the phrase over and over again “meet me at Starbucks”, was sad even with the wonderful backdrop of the Yu Gardens.

The first time I  visited with my husband, about 25 years ago, there were few commercial enterprises.  Now, need a camera? There are a few shops, also a department store, of course souvenirs and jewelry shops. But what is so different is how polite these vendors have become. I recall from decades ago when I lived in Hong Kong and also visited Shanghai, the rudeness of the salespeople if you didn’t purchase anything.

A tip if you intend ( and you shouldn’t miss) seeing the Yu Gardens, is to get there as early as possible since the crowds grow hour by hour.  And don’t be concerned about the serious elbowing which seems to be an active, but non aggressive, non competitive sport.

Now, a government property, one iconic site on this 5 acre land, is a 5 ton rock that truly is nature’s incredible sculpture.  Also, there are houses with rooms filled with great traditional furniture and original art, interesting shaped entrances and cobble stone floors which I was told, when barefoot, had the immediate affect of a foot massage.

I couldn’t stop thinking about my first trip when there was no drainage as we waddled through ankle deep floods and finally found the still splendid Tea House after walking on a wooden plank to get to the entrance.  (shoes again. I had to throw out the soggy ones I was wearing since they were never to be the same).The electricity was dubious as it went on and off and the tea was lukewarm.  However, now the authenticity continues and it’s still a charming, historic oasis and the place to have some fine chai.

I’m always eager in Yu Gardens, to see if the undulating dragon wall and the two bronze dragons with the growling teeth They are still there.

Within walking distance is the Bund, a delightful promenade where you are beside the water and a great venue to see the  majestic  historic buildings from the  French and English concessions juxtaposed to the traditional buildings.  And that is just touching the surface of this throbbing, mysterious metropolis.

If you re willing to wait in the snake-like line to see the popular Oriental Pearl TV Tower, that’s ok.  But there is an alternative. Only  a stone’s throw away. our knowledgeable guide suggested to go to the nearby 88 storey, Shanghai Tower,where you can look down at the queue for the Pearl TV Tower and also within this complex, see down to the bottom, the lobby of the Hyatt hotel.

And if you still have the energy, do take the night cruise on the Huangpu River, which runs through the city.

Early risers should head to Peoples’Square and see a large group devoted to tai chi.   However, in the afternoon, there’s a completely different scenario. Dozens of open umbrellas, rain or sun, are held by the mothers who have put all the important information of their siblings..sons and daughters…their names, careers, ages and some even write their earning capacity.  Forget dating sites.  This is the rage here.  The Chinese seem to always create  new twists and apparently, this dating system works.

All one needs in Shanghai is time, energy and for shoppers, money.  Shanghai is an expensive,fantastic city but oh so worth discovering.