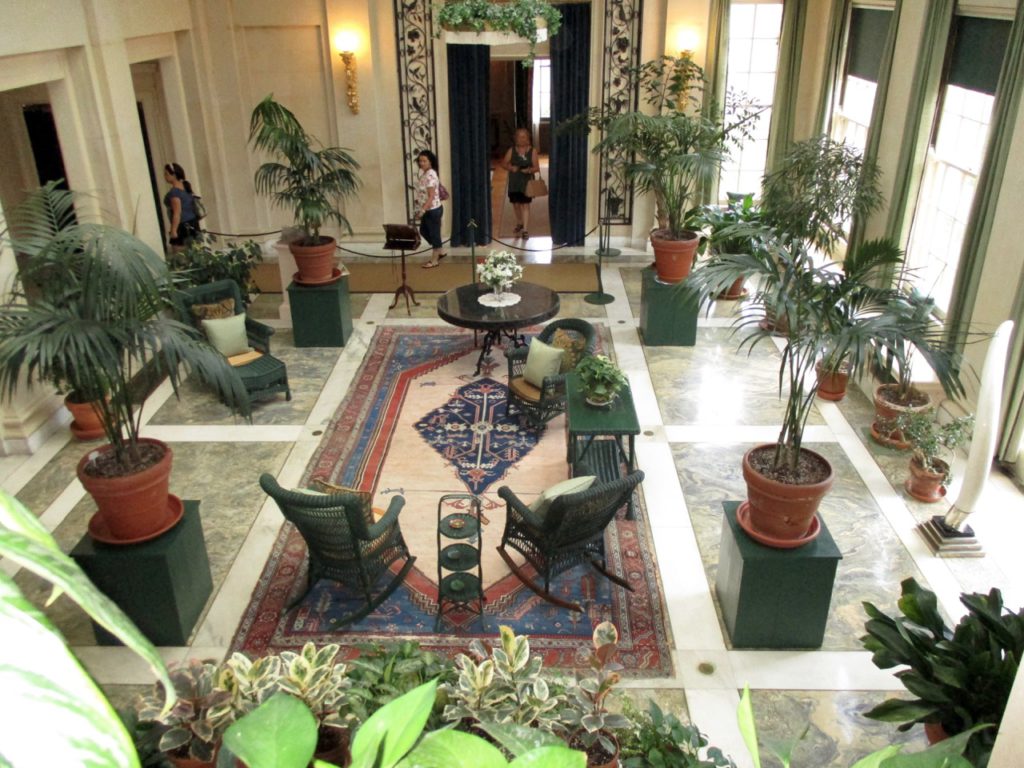 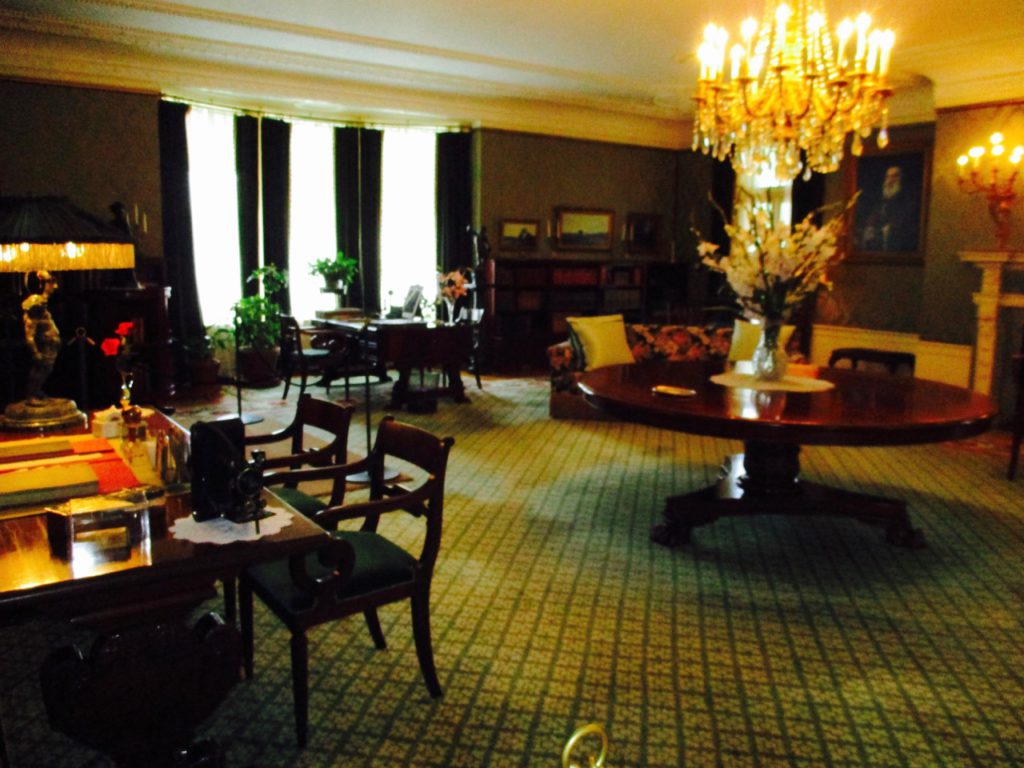 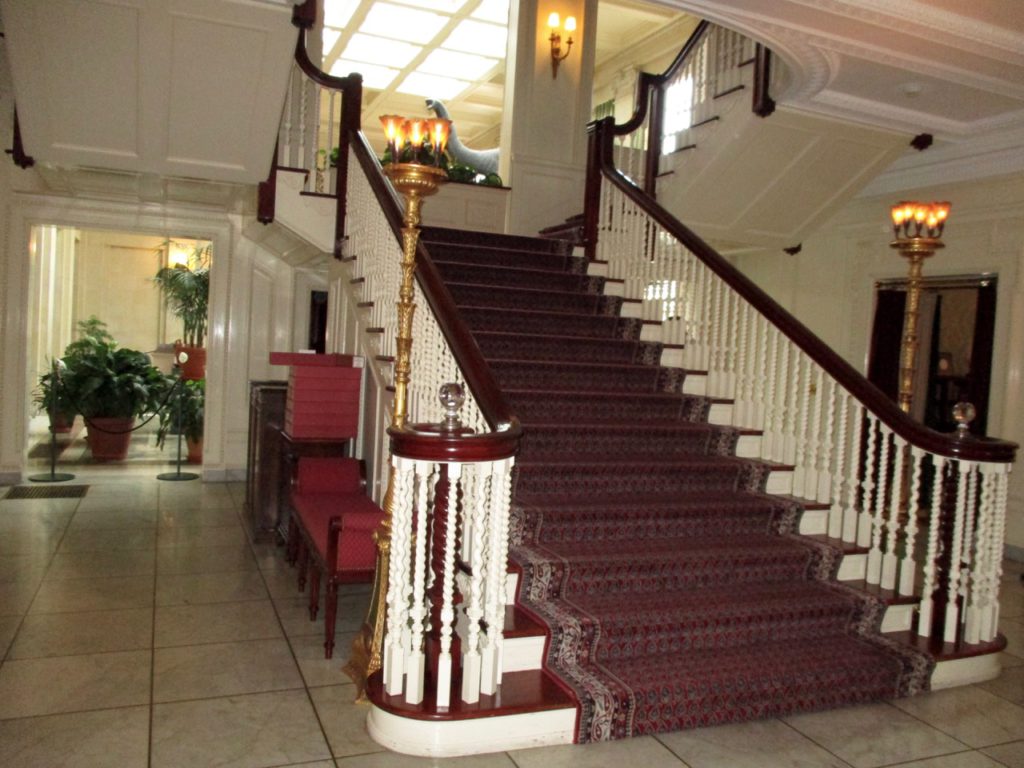 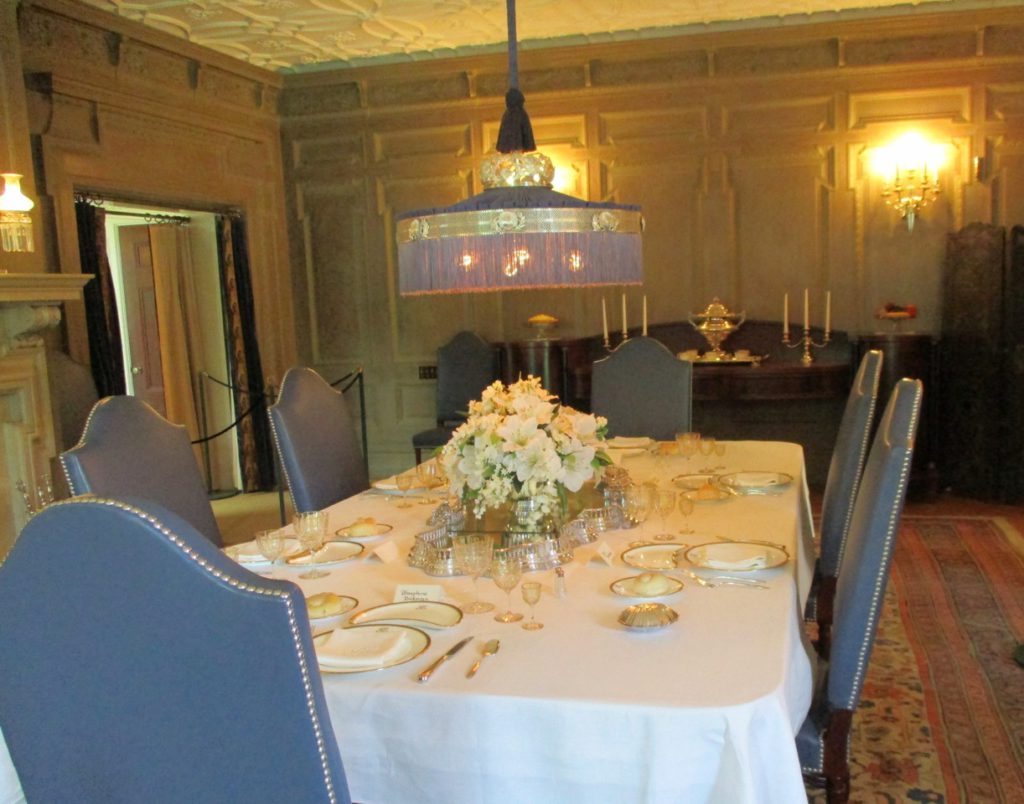 You have probably been asked the dinner table questions.

“If you had to decide who would be the person you would choose to sit beside at the dinner party, who would it be? Dead or alive, male or female? ” I always asked since I could never decide,coming up with a dozen names.
I now know with whom I would opt to share my opinions and listen to the ideas and philosophy of the person. And that is because I spent a weekend in Rochester, New York and learned more about the major entrepreneur, philanthropist and a brain machine, Kodak founder, George Eastman. 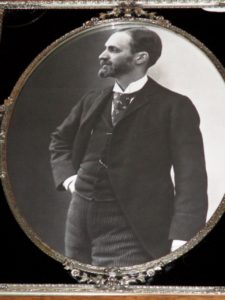 Of course, I had known for many years that he had invented film and the easy- to -use camera, but little else.
Eastman, born in 1854 into a family of modest means living on a farm. He left school at an early age to help support his 2 sisters and widowed mother. He was to become an avid traveler which we have that in common and he loved music especially the piano. This would have given me more input into the conversation as I could talk about my short mini- success on the ivories. I would have listened intensely to his insightful opinion on his arrival in the first boomtown in USA, Rochester, New York. 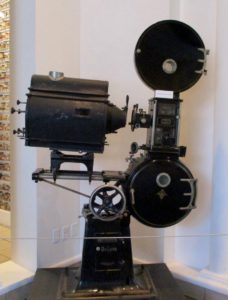 During his lifetime, this inventor and entrepreneur started the Eastman Kodak company which he parlayed into a dominant international enterprise and eventually into the budding motion picture film industry. Eastman also founded the Dentistry Department and the eponymous, Eastman School of Music and was most generous to the University of Rochester’s faculty of Medicine. His donations went out of the epicentre, Rochester, and he even contributed large sums to the construction of buildings at MIT campus in Boston on the Charles River. Added to this already long list, he started the Red Cross in New York State and so many other charities. 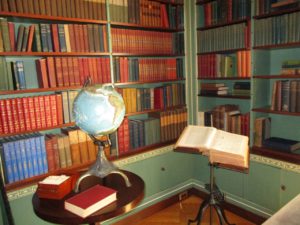 Over the years, only after Andrew Carnegie and John D. Rockefeller, the modest George Eastman, who was dedicated to philanthropy, is estimated in his lifetime, to have donated over $100 million (and remember this was in the in 1920s and 1930s).

Never married and devoted to his mother who had became confined to a wheel chair, he had promised himself to indulged her every wish as he accumulated his fortune. But she remained modest, never asking for much except a wonderful garden especially pink roses, which now, in her memory, her bedroom is entirely decorated with chintz upholstery that has large pink florals. And since she was unable to manoeuvre stairs, Eastman, always so avant garde, had an in-house elevator built to accommodate her ability to get to any part in this massive 35,000 square foot mansion. 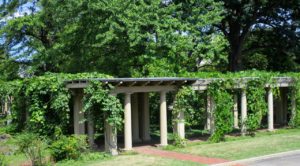 There’s no question the front of the stone mansion on this park-like 12 acres area, had been intricately thought out by Eastman. 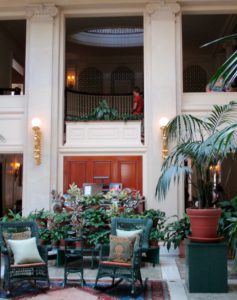 Eastman enjoyed entertaining and when he had his elaborate dinners and musical evenings in his acoustically fine living room, guests entered the side entrance, under a Porte Couchere George Eastman, a man who seemed to have created Rochester, New York so when guests actually entered the very grand foyer with the magnificent domed, swirlingstaircase, they would be seen in their grand ensembles and formal wear. 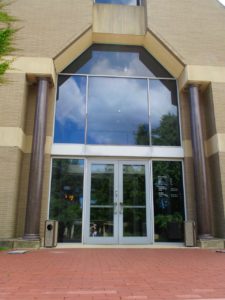 Now, the entrance is at the rear and it’s from here that the museum and galleries are entered. The International Museum of Photography and Film, is only part of the changing exhibits often with equipment, photos, a tell-all of this great man’s achievements.

A long ‘breezeway’ is where the view of the garden, fountains, pergola and statues are seen. And at the time I visited in mid summer, it was a palette of colors as all plants were in great bloom. A magical sight. 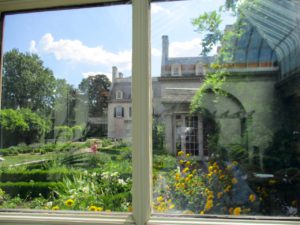 It’s past the fine boutique shop with many volumes of photograph and other related objects and a fine cafe, that you finally enter the grand house.
When we walked through the dining room, looking at the always set- to -perfection table that could easily seat 20 guests, I started to think what it would be like sitting in the large, exquisitely wood panelled dinning room on a cold winter day with the massive fire place, ablaze, and wondered what the conversation and subjects would be. Apparently, it wouldn’t be business conversation. 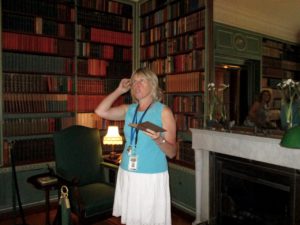 The Eastman Legacy Collection Curator, Kathy Connor, who has been employed here for 34 years,(this being 2016), is truly the ‘Chatelaine’ as she picked up the smallest piece of paper, set a pile of books in perfect order, made sure all was just so in every room she showed us.

And hanging from many walls, large photos of Eastman showed he was elegant, cared about his suits,sophisticated, bespectacled, and a noted keen listener. What else could a dinner companion want?

Sadly, Eastman, like his mother, also suffered intense back pain that would only get worse, with age confining him too, to a wheel chair. At 71 years old, he had accomplished fame internationally and was a most admired man.
Eastman’s end was unexpected and sad. He shot himself in his heart in the his bedroom leaving a note that summed up his life and success.

“To my friends, my work is done -Why wait. GE